Footage for this video was captured prior to COVID-19 social distancing recommendations for the workplace.

END_OF_DOCUMENT_TOKEN_TO_BE_REPLACED 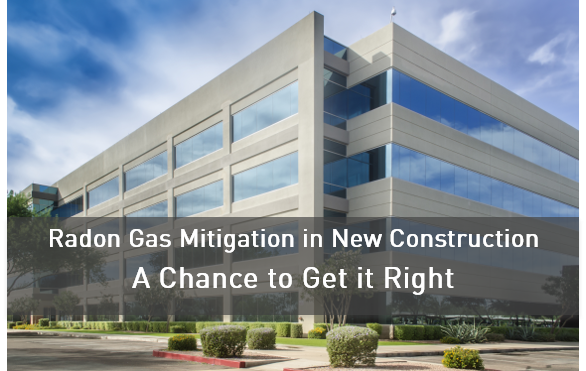 We have all probably heard of or endured a personal connection to a familiar story: the victim of lung cancer who “never smoked a day in their life.”

END_OF_DOCUMENT_TOKEN_TO_BE_REPLACED

A colleague told me a story recently about a family of five who, in the midst of selling their house after living in it for seven years, found out their home had high levels of radon.

The parents — who had both been smokers for years — didn’t have radon poisoning on their radar at all, but a radon test during a routine buyer inspection came back at 8.6 pCi/L, more than double the federal action limit. Doing some research, the mother found that at that high level, smokers are eight times more likely to get lung cancer from radon poisoning than non-smokers, so she was understandably concerned. Even more, the parents were worried about their three children, who had been exposed to the gas for most of their lives.